When the Civil War started, during July 1936, there was a migratroy flow made up of Jews from one side and the other of the Pyrenees.  On the one hand we confirm the departure of refugees abroad, we are talking about people that had been succesfully established in the city of Barcelona – in very good positions- that would flee in fear of outrage and  revolutionary fervor.

On the other hand, we find an inverse wave, the arrival of a great number of Jewish volunteers, antifascists, that would enroll into the republican cause, many of them would end up taking part at the end of 1937 of a unity of their own under the name of Naftali Botwin. 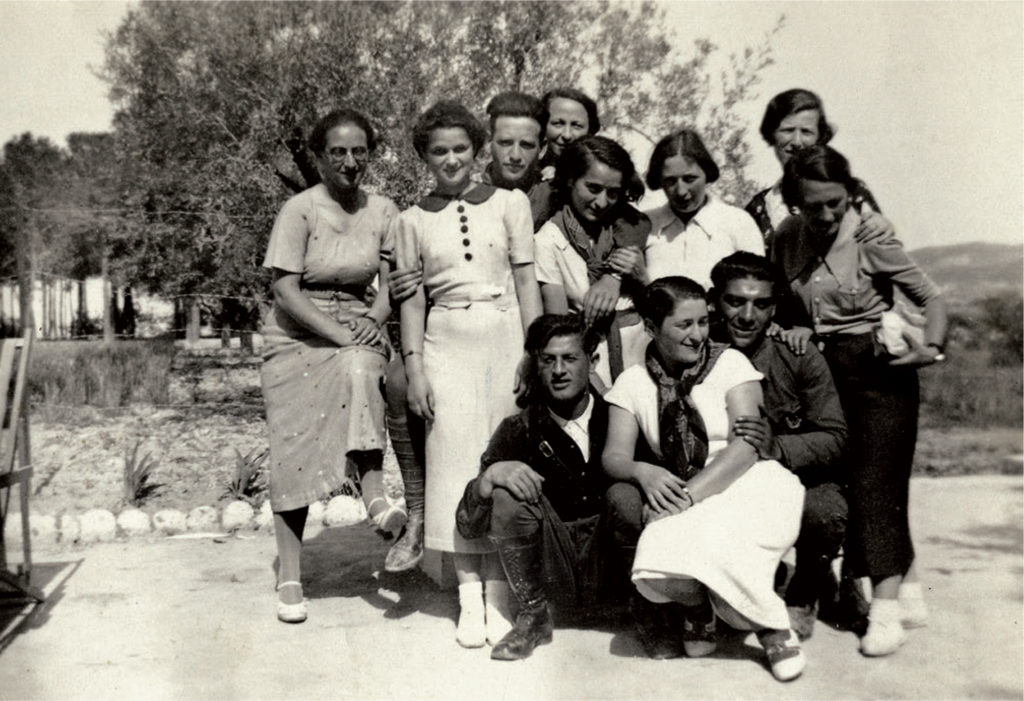